Paul’s spirit-filled rendition of “I Won’t Complain” was recorded in 1987 at Houston’s Brentwood Baptist Church, which has become a Gospel music classic.

He had a humorous personality and a powerful preaching gift; however, Paul’s earth-shattering singing gift was nurtured by his father, Jesse Jones, Sr., a former quartet singer. Paul’s father organized a quartet singing group made up of his four young sons, whom he called the Jones Brothers. Although Paul had his roots in quartet music, he became the essence of a traditional yet contemporary Gospel music singer during his all too short thirty-year life span. 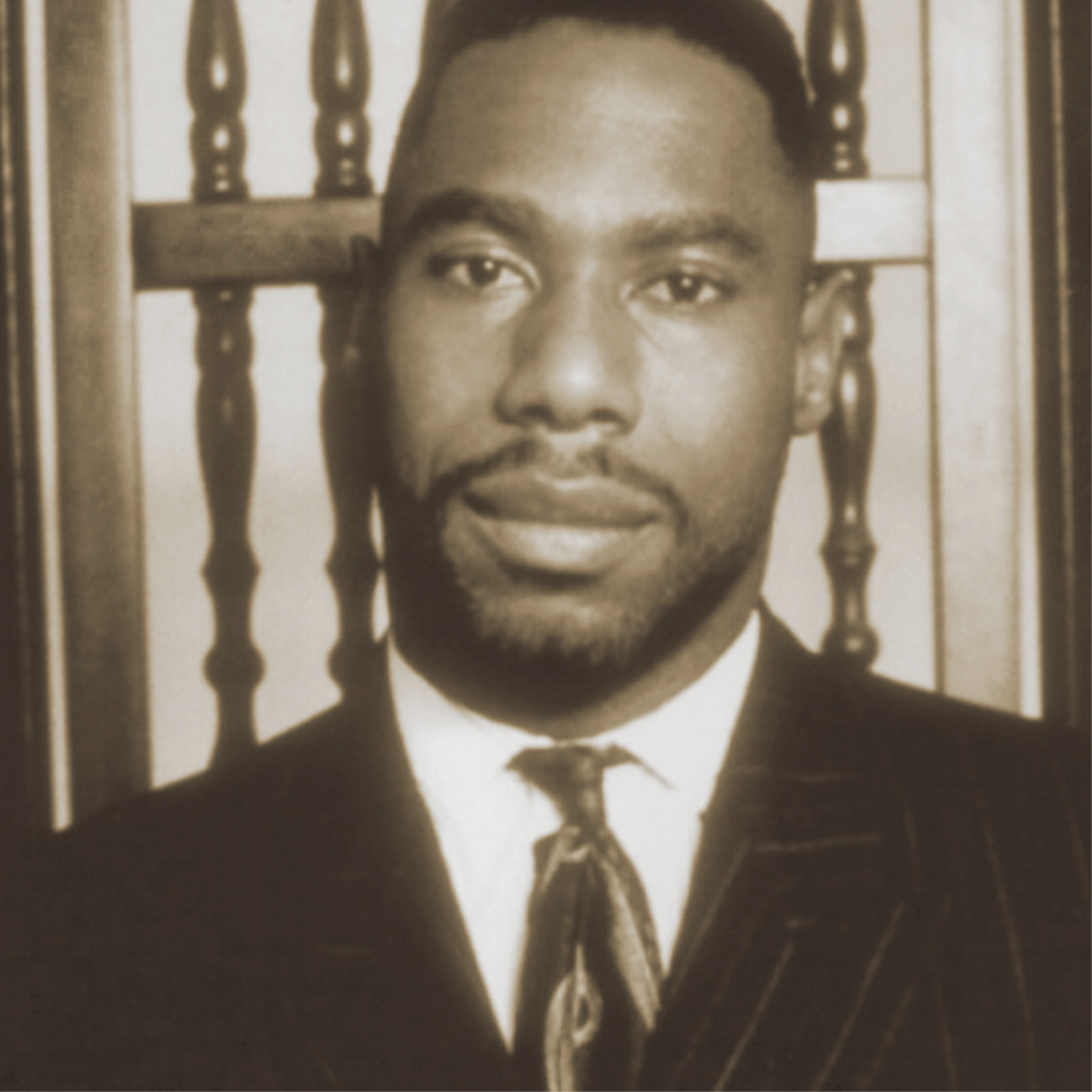